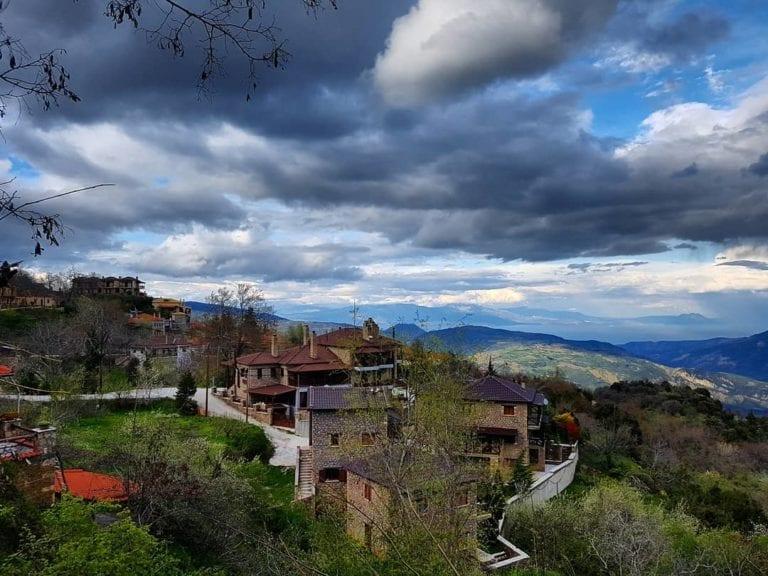 Trikala is a picturesque village in the municipality of Xylokastro and it is the most ancient settlement of the region. It is built at the place where ancient Myseos was built in 10th century.

Ano Trikala has lot of buildings made of stone and churches of the 16th- 18th century, that are worth visiting, as the famous temple of Agios Nikolaos with the wall painting since the 10th century and the house, where Agios Gerasimos was born. The historical monastery of Agios Vlasios, which was built in 1400 next to the place, where his miraculous icon was found.

The panoramic view to the Corinthian mountains in Mesea Trikala will take your breath away!
It is the village with the most traditional characteristics in combination with the new buildings that are built with love by wood and stone. A very important sight is Panagia monastery, established in 1700 from the Corinthian Metropolitan Grigorios Notaras.

In the settlement of Kato Trikala, there are lots of beautiful springs, such as Vryssi Kalogirou, Megali Vryssi, Gourna, and more. In the center of the village there is an impressive stone square, in which there are some very old plane trees.You should definitely visit the church of Agios Demetrios. It was built in 1697 and it distinguishes itself for the expressionist paintings on its wall, which date back to the 18th century. 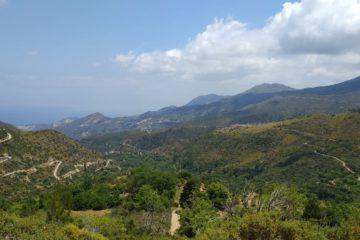