History of the Municipality of Corinth

In 1858, the old city of Corinth, known as Ancient Corinth, was torn down by an earthquake. So, the city had to be rebuilt, this time in the southeast side of the ancient port of Lechaio, on the Corinthian Gulf.
Ancient Corinth is a very important city to ancient Peloponnese. The city’s history was influenced by its location, because it had under its control one region that belongs both on the east side to Korinthia region and on the northeast side to Argolis region. It bordered with Sicyon, Megara, Argos and Epidaurus. Ancient Corinth was in the crucial position of Isthmus and it constituted the most important commercial hub between Peloponnese and the rest of Greece. Corinth was the richest city in the ancient world.
Ancient Corinth was inhabited in Neolithic Period (5000-3000 B.C.). The worship of Melkart in Isthmus of Corinth may have something to do with the Melkart of the Phoenicians. Its name, which was formed by the rules of the Greek language, may show that Phoenicians were inhabited in Corinth.

The first signs of residence were found in prehistoric era by Pelasgians, who were found in Feneos, Stymfalia, Nemea, Vouliagmeni Lake and especially on the west side of modern Corinth. Excavations have shown that Corinth was inhabited since 5th millennium B.C and it was flourishing until the 2nd millennium, when it got ruined.
In 1500 B.C., when Achaeans were inhabiting the whole region, Mycenaean Civilization was flourishing.
Homer refers, in the Catalogue of Ships, that Corinth was taking part to the war against Troy, under the leadership of the king of Mycenae, Agamemnon.
After the Dorian invasion, lots of Dorians settled in Corinth, making the older citizens, mostly Ionians, move to the east. Dorians brought with them the aristocratic constitution, according to which only one Doric clan could rule and that was the Bacchiadae.
Its barbaric destruction by the Romans on 146 B.C. is also the beginning of the end of Ancient Greece, thing that shows the importance of this city.
A new chapter in city’s history, that will make it flourish again, is the reconstruction of the city on 44 B.C. by Julius Caesar and the coming of Paul the Apostle. 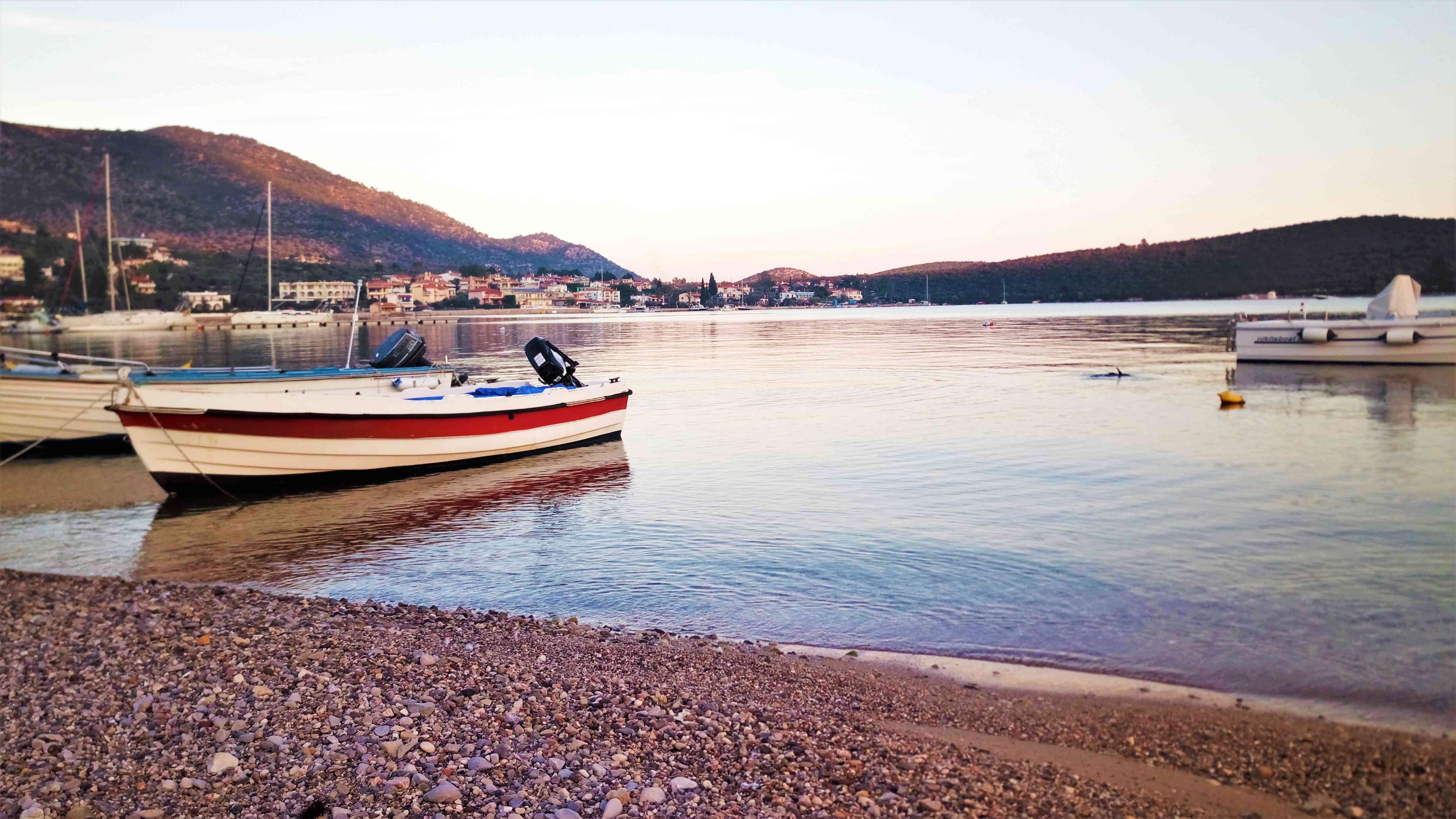 More about the Municipality of Corinth