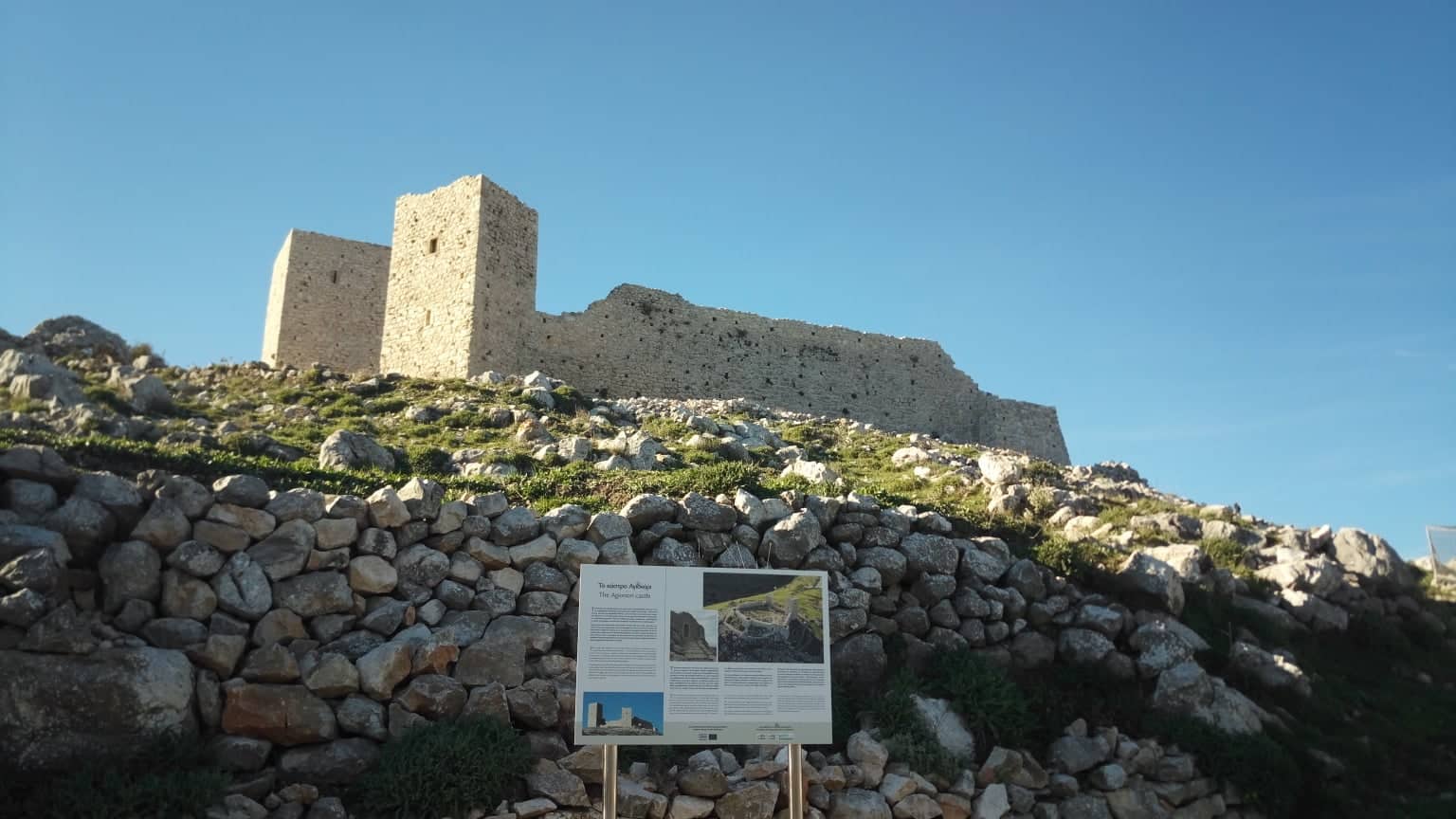 The castle of Aghionori is one of the most important cultural resources in east Korinthia. Its location combined with the view from up there, has turned it into a very strategically important place for the Greek history.
The castle of Aghionori was built in the 14th century (between 1377 and 1450) by the Franks, on the top of the ruins of an older byzantine castle. The most popular story around the name “Aghionori” is that monks from “Agio Oros” inhabited the region since 11th century, and that also explains, why there are so many churches around the castle.
The castle of Aghionori was also used as a headquarter by Ypsilantis and Papaflessas during the Greek War of Independence and it is a part of one of the greatest battles, the famous Expedition of Dramali in 1822.
The castle is 850 m2 total surface and it had 5 towers of different sizes, with the higher being 12 meters. They were linked to each other with a wall and in front of the main arched gateway, a rampart was built. For the construction, ashlars and lime plaster were used. 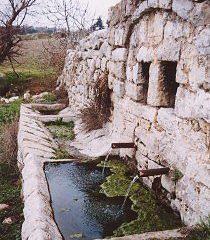 The village of Stephani is built amphitheatrically on the harsh and rocky slopes of Mt. Trahoni, situated on the mountain ridge of Homeric Tretos on the present day borders between the prefectures of Corinthia and Read more… 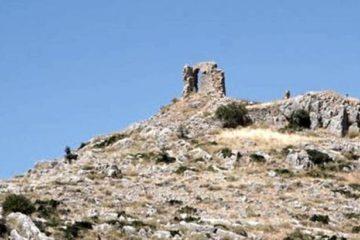 Excavations show that this area was inhabited in the prehistoric times. “Zygouries”, a hill on the west side of Agios Vasilios, which was excavated by the American archaeologist Blegen, was first inhabited at the Copper Read more…